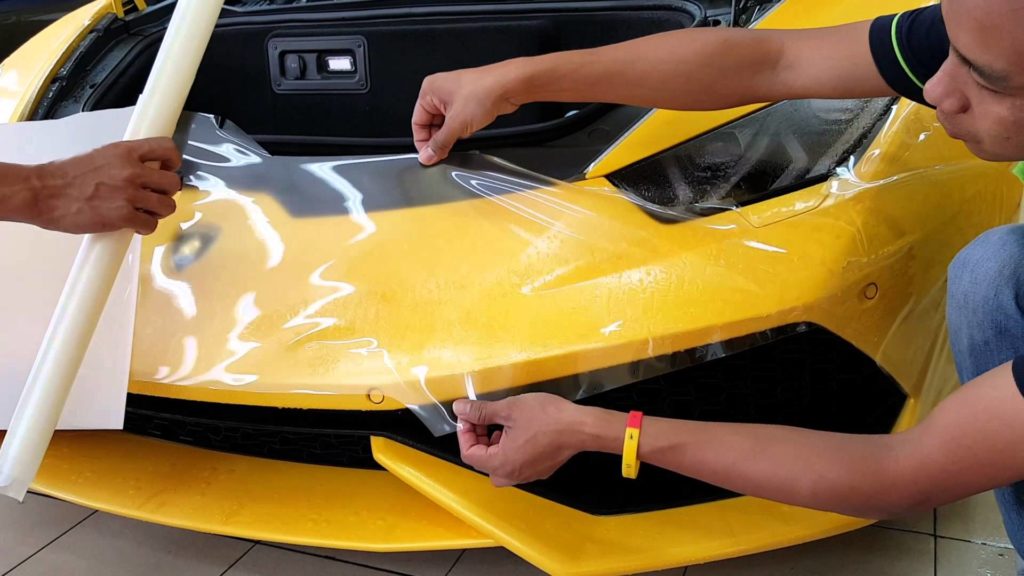 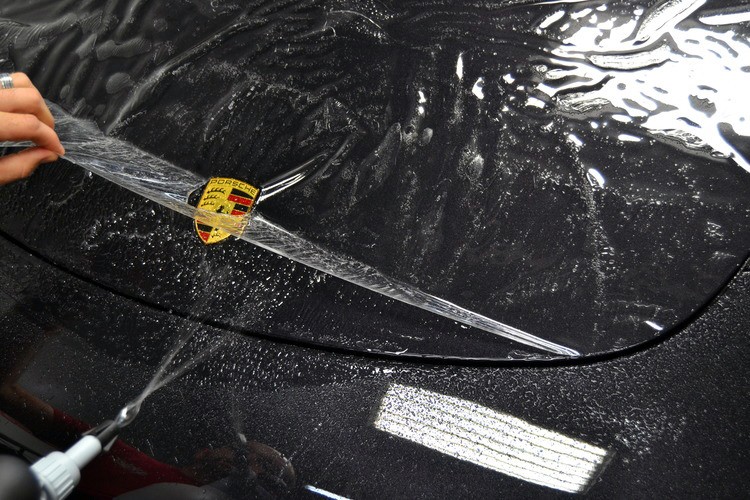 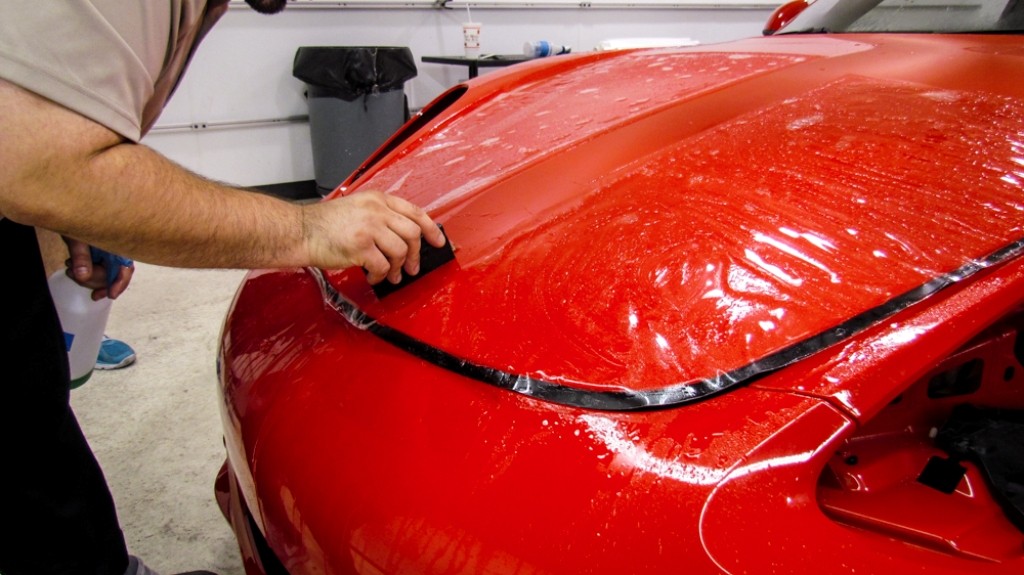 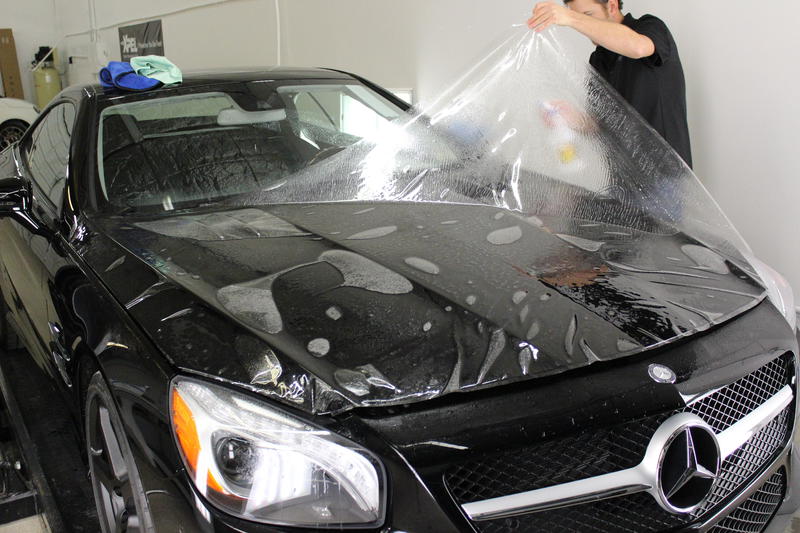 Do you often end up thinking whether you need the paint protection film for your car or not? Well, irrespective of the fact whether you are taking your old car for correction detail or your shining brand new car for a light detail job, there are few things that will help you reach a decision at the earliest. These points will also help decide what areas of your car you should choose to protect.

The most important reason why a majority of car owners choose to install PPF is protection. Actually, this is the only reason why 70% car owners choose Clear Bra. Whether you want to protect your car from bug splatter, acidic bird droppings, want to protect the bumper from paint chips, or preserve the paint, protection of the car is the ultimate goal. This is when nothing can beat the protection offered by PPF. No sealant, car wax or paint protection coating can prevent rock chips in the body paint of the car as perfectly as Clear Bra.

While a good sealant, coating or a wax can help minimize damage to the paint, it is not successful in preventing debris from chipping away the car’s paint. Here you may argue that 3M Paint Defender is a low-cost alternative to PPF, but you must remember that it offers only a thin protection layer and cannot protect the paint completely. In summary, it can be said that nothing out there in the market can provide protection of paint as PPF does. Therefore, if your car suffers from paint chips regularly, choose PPF. The ones that can help against rock chips are XPEL Ultimate PPF and Suntek Ultra PPF. Reach out to us about more questions about these two products!

A majority of car owners are concerned about the final look of their car after installing the PPF. While some of them are worried about how the color or gloss of the paint will be affected, others don’t want to see the line generally associated with the film application. I hate the look of the film running across the hood, this is why I always recommend my customers to go in with full front end coverage.

By opting for full coverage hood, fenders and bumpers are covered with the film without any line being visible. With the entire front end being covered, the only panels left to be compared are the doors. But as they are vertical, the covered areas blend easily with the rest of vehicle. In simple words, it can be said that comparing the gloss and look of the hood with the doors can be difficult as they lie away from each other.

There’s a way to close the gap and improve the look while installing PPF and it is to apply a good paint protection coating to the film. This step will increase the gloss of the film and matches it to the gloss of the actual paint. However, I have never observed a quality protection film that looks bad on a car. While you may be easily able to tell that it is present in the paint, yet it does not look bad. So unless the film has starting to fade away, you probably shouldn’t worry about the look.

Last but not the least concern for people getting PPF installed on their car is durability. Here it must be remembered that this factor does play an important role and thus should be taken into consideration. An easy way to make sure the film is durable is to choose a competent installer and high-quality protection film for your car.

Two of the leading manufacturers of PPF are XPEL and Suntek, however, there are some other companies as well that deals with protection film and offer great services. Avoid getting your hands on a cheap film that may work perfectly as a protection film and save you some money initially, but in the longer run, such films get discolored, scratched and fade away quickly.

So the initial saving of picking up a cheap film over high-quality film is less than the cost of film replacement. A high-quality protection film generally last for 5+ years without getting discolored or without fading. But proper care of the film must be taken and it must be kept clean to last long.

Moreover, apart from providing a great overall look, the paint protection coating offers a great way to preserve the protection film and make it last for even longer! A protection coating protects the film from fading, swirl marks, and staining. Thus, it is easier to clean and maintain the film with a coating over it.

I hope this article has helped you reach the right decision about paint protection film (PPF) and has motivated you to get your car paint protected.

Thank you for reading and visiting Detail Maniac website! 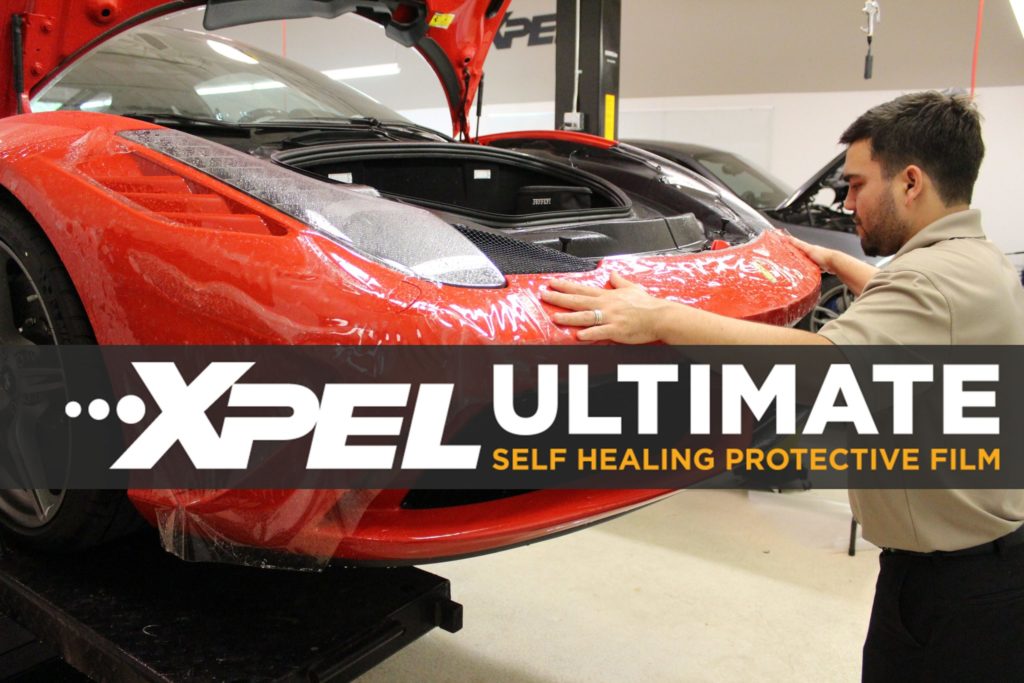 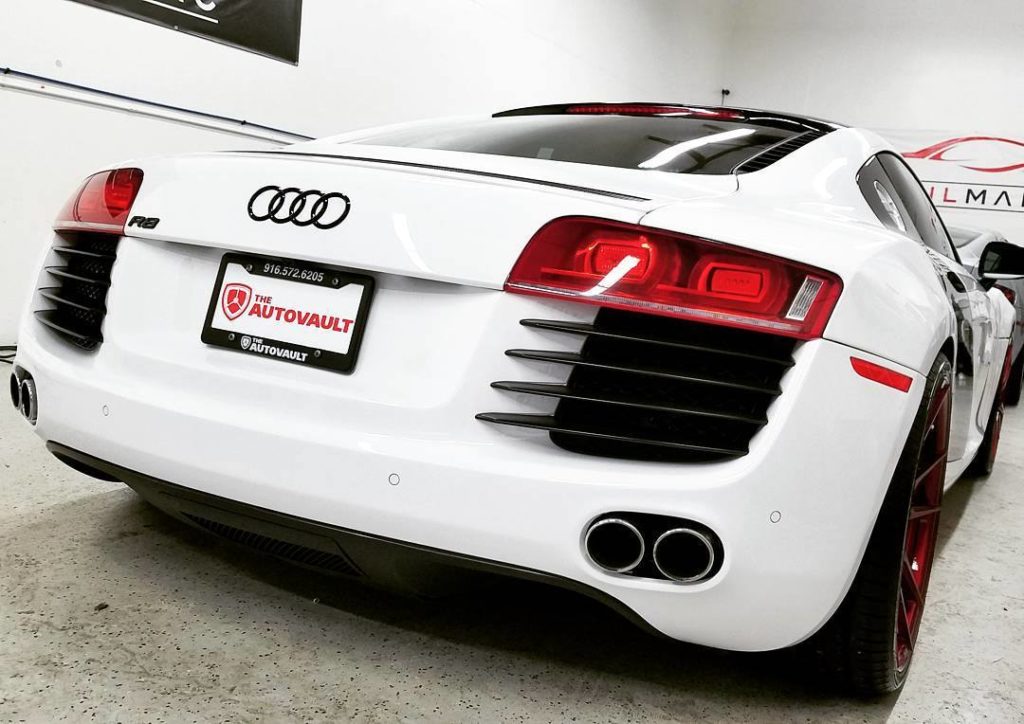 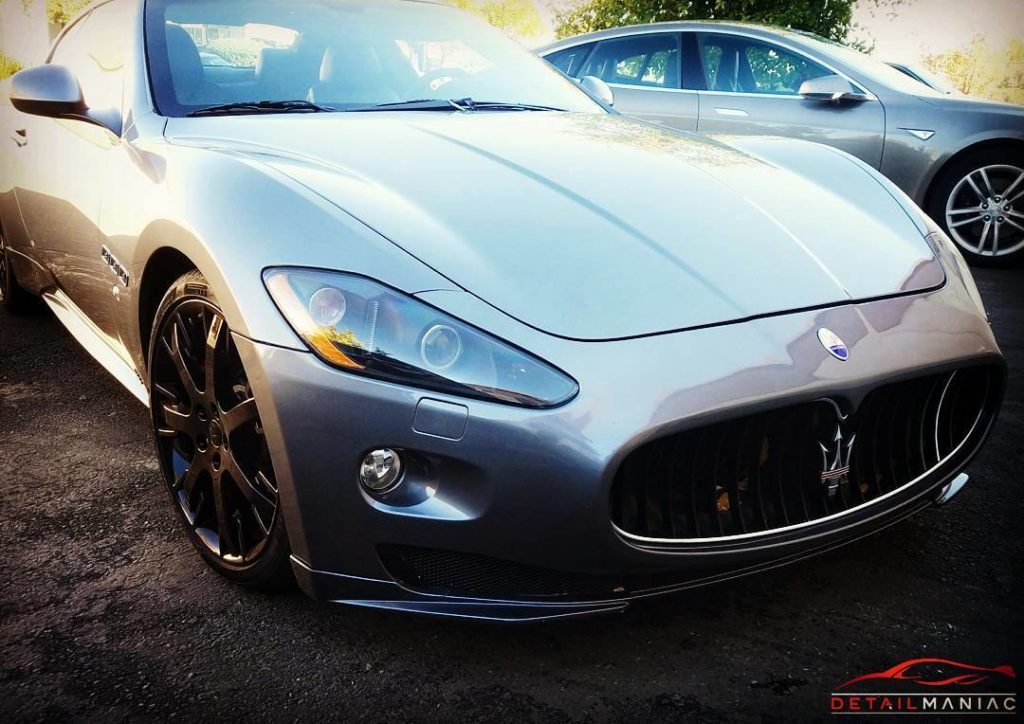 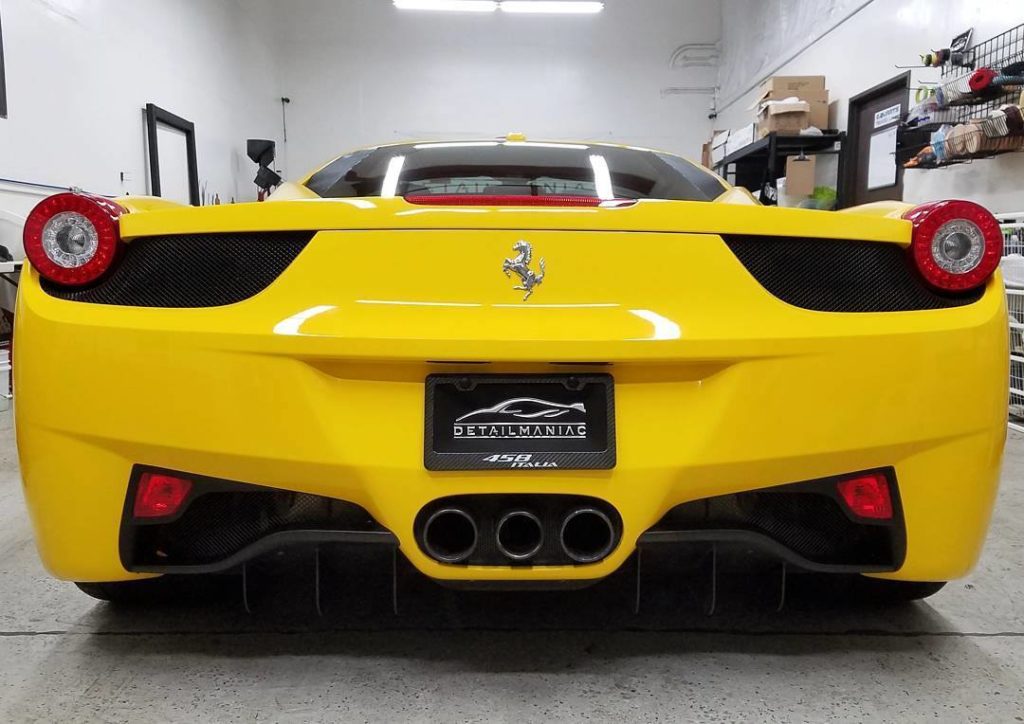 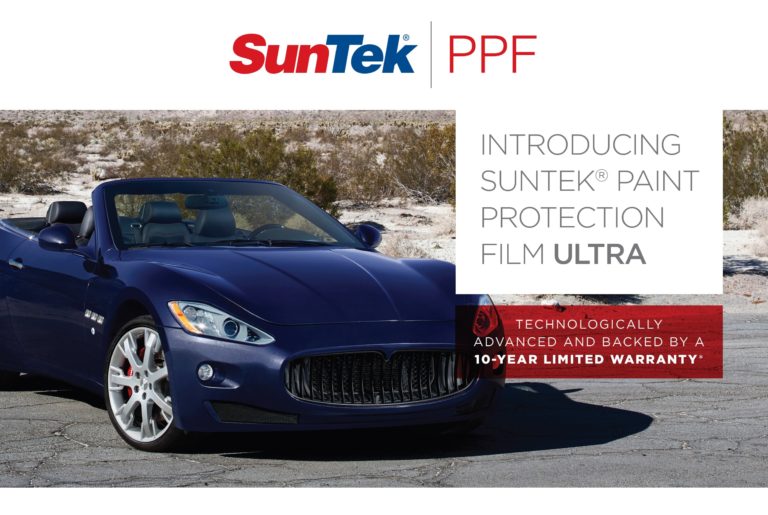